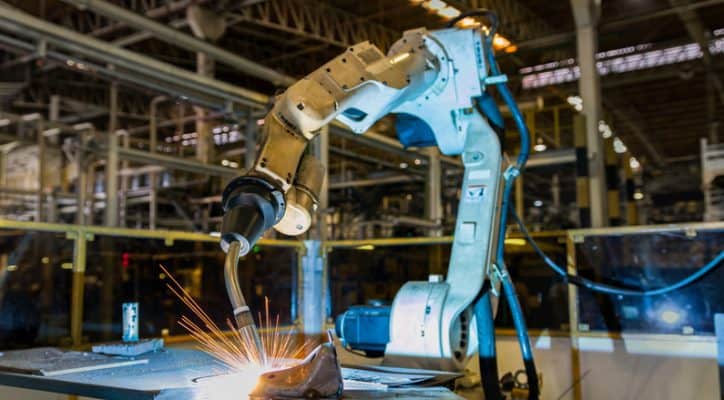 Technological growth in the production sector has meant more companies invest in new technologies to gain an advantage. One example of the technological process these companies are investing in is the robot arm.

Robot arms present opportunities for companies to increase productivity. The production process is suitable for producing more goods due to these robot arms’ functionality.

The Robot Arm has led to an Easier Production Process for Companies Using Them.

The robot arm is very advantageous to the companies using them since it simplifies the production process. The arm involves implementing technology to perform the tasks that humans would find tiresome.

The companies delegate the use of these robot arms towards the tougher jobs in the production process. This delegation of tasks ensures that people are deployed to the most skilled areas, making their jobs easier.

Humans also tend to learn from these robots when performing tasks together. The robots implement new technologies in the running, which showcases how people carry out their tasks.

The flexibility of these arms means they can perform different tasks offered to them. The robot arms are not just limited to one type of function in the process, with their functionality important for easing the process.

Technological growth in multiple sectors of the economy means the management needs to implement strategies based on their success. The robot arm represents an example of a technology that more companies utilize.

Due to the success of the robot arms in increasing productivity, the companies are leaning on more technologies during production. The technologies they implement affect how the products they put into the market improve their overall outlook in the industry.

Companies have implemented collaborative robots (cobots) that work with humans. These cobots ensure that the human workforce is not lost to the robots, but rather they can work together to improve productivity.

Other technologies that companies use are the accessories that help the robot arms. Technologies such as fastening gadgets, finishing kits, and sick inspectors play a role in ensuring these robot arms are fully functional.

Production of a variety of Products that offer Alternative Solutions

The robot arm improves the competition for technological products in the market. The industry has witnessed a shift in the type of products in use by different companies. Technological advancements have meant that companies are more likely to have options.

Companies producing these products have been influenced by the success of the robot arm to produce a variety of products. The UR5 robot arm is an example of such a product. The UR5 is a lightweight cobot that has increased the productivity of manufacturing industries.

Technology has improved how companies produce these products and increase the features available for users. Variety ensures the companies do not choose a product that will not help them.

Different companies have also produced products specific to a particular function in the process. Technological advancements have led the companies to find specific tasks that different robot technologies can assist with the production process.

Implementation of the Robot Arm Technology has led to Decreased Costs in the Production Process.

Other than improved performance in the sector, the robot arm technology has led to reduced costs in the production process. The companies use less money in installing and updating these systems than they would when employing numerous employees.

The machines perform the duties of multiple people. Constantly ensuring the end product is up to task ensures the companies save money. The money saved in the production process can be invested in other aspects, improving the company’s profits.

The costs saved through the technology also involve relieving the company of costs associated with human error. Human beings are prone to errors during technical processes, which these machines are less likely to be involved.

Machines help negate the risks humans present to the production process since they are easily replaceable. Companies can exchange worn-out robots for others who can perform simultaneously. With humans, on the other hand, it is not easy to find another person with the same skillset.

The Production Process is Suitable for Growth due to the use of Robot Arm Technology.

The use of technology in the production process means the company can increase the growth potential of its production. Implementing different technologies to the process increases the likelihood of improvement in how the process happens.

Humans do not allow the company to improve their skillset without hiring another worker. The arm robots ensure the users can upgrade their software to improve productivity and increase tasks.

Unlike humans, robot arms do not need to be specialized even though more companies have developed this technology to perform optimally. One robot arm can perform many different duties, indicating companies can improve performance in all those sectors through upgrades.

Technological innovations like the robot arm have made the production process of most companies experience growth. Growth in the large scale involving the robot arm and its accessories has been influenced by technological growth. Increased competition also means more companies are forced to implement technology to keep up with trends.

The robot arm technology has positively impacted the production process leading to improvements in other sectors. The arms have made production easier, saved on costs, and have led to more innovations due to their success. Companies are now investing in technology at a higher rate to attain an advantage over their competition.

Advantages of Metalenses: Why They’re the Future of Optics 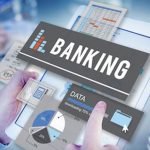 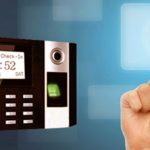 Get the Right Solution for your Biometric System Installation Needs 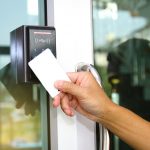