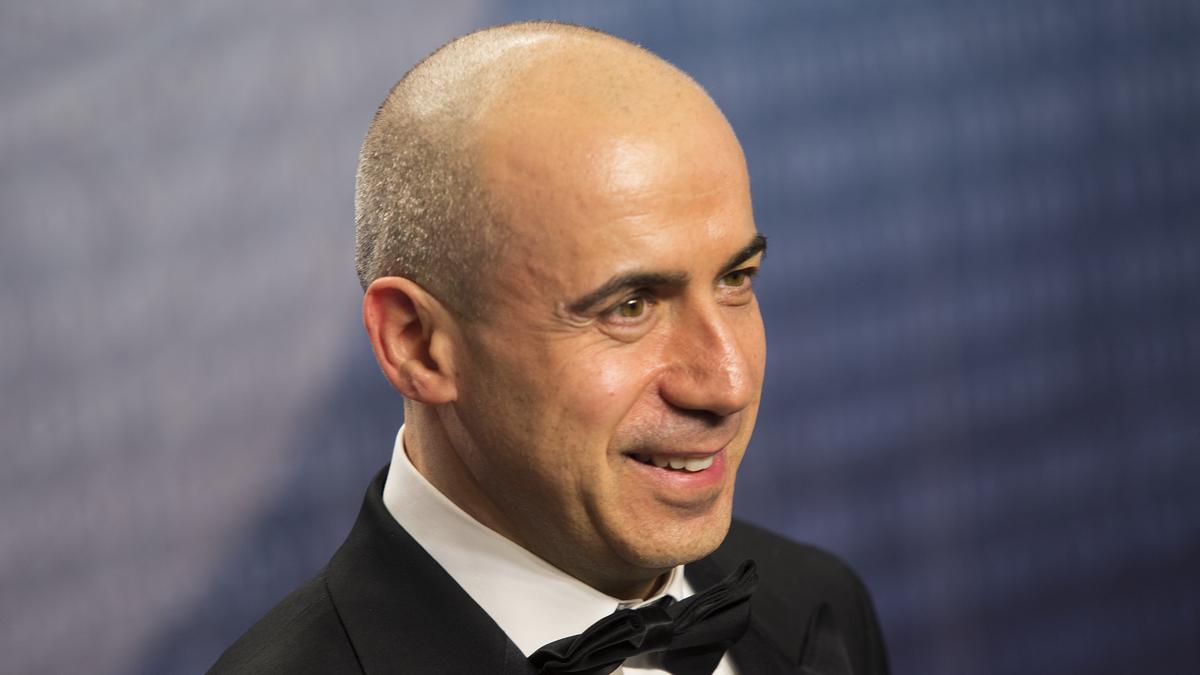 Scientists working on the Breakthrough Listen project hope to discover evidence of extraterrestrial life by listening for “technosignatures” that may originate from alien civilizations. Yuri Milner, a Giving Pledge signatory and the man behind the Breakthrough Prize, collaborated with Stephen Hawking to launch Listen and find an answer once and for all to the question: are we alone in the Universe?

The first Breakthrough Initiative, Breakthrough Listen, is the biggest leap forward for the Search for Extraterrestrial Intelligence (SETI) yet, with unmatched levels of private funding and access to some of the world’s best telescopes. Now, new findings by the project’s lead researchers mean Breakthrough Listen can turn its attention to previously hidden targets deep in space.

Fulfilling Their Giving Pledge Through Prizes and Programs

In 2012, Yuri Milner and Julia, his wife, signed up for Warren Buffett and Bill and Melinda Gates’ Giving Pledge. The Giving Pledge encourages billionaires to commit private wealth to charitable works during or after their lifetimes. Yuri Milner dedicated his Giving Pledge promise to furthering scientific causes, a decision that stemmed from his childhood fascination with science and space.

The same year that the Milners signed the Giving Pledge, they founded the Breakthrough Prize with Mark Zuckerberg and Priscilla Chan, Sergey Brin, and Ann Wojcicki. The Breakthrough Prize is often called the “Oscars of Science” due to its prestigious awards ceremony, prizes that run up to $3 million each, and its reputation for providing scientists with the recognition they deserve. Stephen Hawking won a Breakthrough Prize in 2013, but more on the esteemed physicist later.

Breakthrough Listen is the largest-ever project to seek evidence of civilizations beyond our planet. The project’s unprecedented scope and power are due to the $100 million in funding from Yuri Milner. This funding has enabled radio surveys covering 10 times more of the sky than any other program in history and at least 5 times more of the radio spectrum, 100 times faster.

Listen hasn’t yet found proof of extraterrestrial life, but there are new developments all the time. Most recently, two of the project’s key investigators revealed a new technique that enables them to take a fresh look at older radio telescope data. Applying the method, which clears background and foreground objects from telescope images, the researchers discovered over 140,000 new cosmic objects, including mysterious astrophysical exotica, galaxies, and galaxy clusters.

These previously unseen galaxies are the perfect place to focus Listen’s powerful telescopes. Although these systems are millions of light-years away from us, if there are any alien technosignatures, and if they operate similarly to those from Earth transmitters, there is every chance of Listen identifying rare, bright alien signals.

What Every Small Business Should Know About Server Costs

Sustainability Reporting Best Practices for Your Next Report